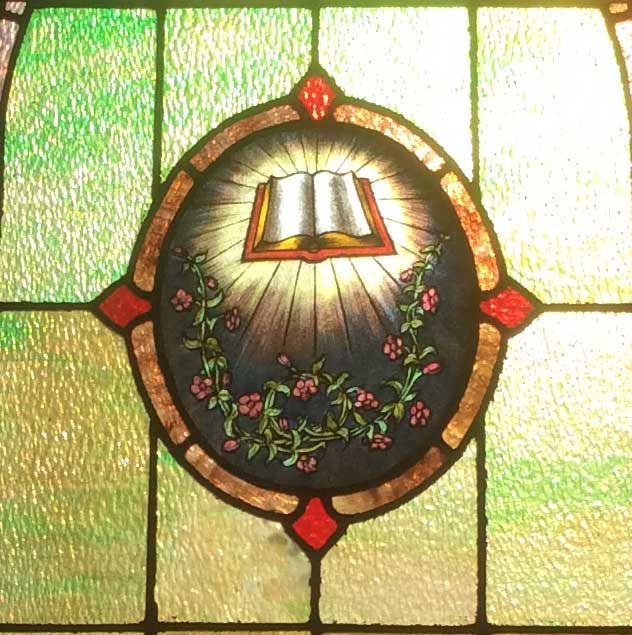 Our Savior Loves The Lost

It’s worth the price. Years ago there was a man who had a daughter. And the daughter wanted to be a scientist when she grew up. When she was young he told her that she had to work hard and get good grades. And if she did this he would help her when she got into college. Years later, she graduated. And with her diploma in his hand he gave the dollar amount that he had paid in helping her with tuition. And with a huge smile on his face he said that it was worth every penny. This morning we find the same sort of pattern. Our Savior loves the lost. And he shows us this by telling us three stories that illustrate this fact. And the way we see how much he loves the lost is by showing us the cost. In Luke 15, we read: “1 Now the tax collectors and sinners were all gathering around to hear Jesus. 2 But the Pharisees and the teachers of the law muttered, “This man welcomes sinners and eats with them.” 3 Then Jesus told them this parable: 4 “Suppose one of you has a hundred sheep and loses one of them. Doesn’t he leave the ninety-nine in the open country and go after the lost sheep until he finds it? 5 And when he finds it, he joyfully puts it on his shoulders 6 and goes home. Then he calls his friends and neighbors together and says, ‘Rejoice with me; I have found my lost sheep.’ 7 I tell you that in the same way there will be more rejoicing in heaven over one sinner who repents than over ninety-nine righteous persons who do not need to repent. 8 “Or suppose a woman has ten silver coins and loses one. Doesn’t she light a lamp, sweep the house and search carefully until she finds it? 9 And when she finds it, she calls her friends and neighbors together and says, ‘Rejoice with me; I have found my lost coin.’ 10 In the same way, I tell you, there is rejoicing in the presence of the angels of God over one sinner who repents.”” (Luke 15:1–10 NIV11-GKE)

As we walk through these parables, notice the cost. A shepherd loses a sheep, then look at the cost. He risks the other 99 being attacked by a lion or bear to go out and get that one lost sheep. And with joy in his heart, he shows by his actions that it was worth the cost. It would have been easier to wait till morning. But she burns costly oil to find that coin.

This shows us an important truth: loving the lost means loving the cost. Jesus loves the lost. And that means that loving the lost will always be costly for the church. And our Savior expects that is we love the lost we will also love the cost. And yet we all face this temptation to pretend to love the lost and ignore the cost. One of the ways our Savior has chosen to show his love to the lost is by choosing and calling pastors to share that message of Christ’s love. And there is always this temptation then to say, “I love the lost but I’d like to not deal with the cost of having a pastor.” It’s unfair to have a church council ask and maybe even beg for a budget to be met. But there’s also the cost in time. Loving the lost is also costly in time. Years ago I remember taking two families through Adult Instruction Class. That takes so very much time. And I remember one of my members one of my members complaining that I wasn’t helping out enough at church. And that was my answer: if we love the lost, we also love the cost. And that means that there might be times when a pastor can’t be at the meeting or ministry you are involved because there’s a cost in showing love to the lost. For my own part the area I’ve struggled with is the ten percent of our budget that goes to missions. It’s ever-so-tempting for me to say, “I need to be paid and my church needs heat in the winter.” But then I am humbled by these words and the great cost shown in loving the lost.

Jesus’ love is costly. It’s costly for the church. But it’s even more costly for himself. We have these temptations to say we love the lost but then pretend there’s no cost. Is that how our Savior treated us? There was so much cost in Jesus finding you and he gladly and graciously paid it all. Look at what happened on Good Friday as Jesus paid for the sins you know you did. But what’s even more amazing is that he also paid for the sins you never knew you did at all. What cost he paid. What cost in time and energy the Holy Spirit spent on you. For he is the one who created faith in your hearts through the power of his word—not with commands and demands, but instead, with gentle promises of forgiveness. Look at the cost the Father spent in giving you parents. And for many of us here this morning, how many hours and years did they spend taking us to church amidst all our wrathful rebellion? And look at the great cost our Savior spent in training a pastor to teach you God’s word in catechism class or in Adult Instruction Class. If ever then you doubt the considerable cost involved in finding and keeping the lost, remember that you too were once lost. Then remember the cost your Triune God spent to gain you and give you his forgiveness. Our Savior loves the Lost. His love is costly. But as the words continue and other fact is preached to us: “11 Jesus continued: “There was a man who had two sons. 12 The younger one said to his father, ‘Father, give me my share of the estate.’ So he divided his property between them. 13 “Not long after that, the younger son got together all he had, set off for a distant country and there squandered his wealth in wild living. 14 After he had spent everything, there was a severe famine in that whole country, and he began to be in need. 15 So he went and hired himself out to a citizen of that country, who sent him to his fields to feed pigs. 16 He longed to fill his stomach with the pods that the pigs were eating, but no one gave him anything. 17 “When he came to his senses, he said, ‘How many of my father’s hired servants have food to spare, and here I am starving to death! 18 I will set out and go back to my father and say to him: Father, I have sinned against heaven and against you. 19 I am no longer worthy to be called your son; make me like one of your hired servants.’ 20 So he got up and went to his father. “But while he was still a long way off, his father saw him and was filled with compassion for him; he ran to his son, threw his arms around him and kissed him. 21 “The son said to him, ‘Father, I have sinned against heaven and against you. I am no longer worthy to be called your son.’ 22 “But the father said to his servants, ‘Quick! Bring the best robe and put it on him. Put a ring on his finger and sandals on his feet. 23 Bring the fattened calf and kill it. Let’s have a feast and celebrate. 24 For this son of mine was dead and is alive again; he was lost and is found.’ So they began to celebrate.” (Luke 15:11–24 NIV11-GKE)

In the third story of those who are lost we meet a son who threw all his good gifts away. The father amazingly welcomes him back. But when he welcomes him, why does he put the ring on his finger and the robe on his back? He was doing this to let his son know that his status was returned to him. And that status would not change. Even though he threw away his sonship, the son could conclude and justly so, that he was a son once again. And why does he slaughter the fattened calf and through a long party into the dark hours on the night? He does this because he wants everyone to rejoice in pondering the fact that his son was once lost and now is found.

And this is so important for us to dwell on because each of us has a sinful nature that wants us to conclude that it’s too good to be true. Not all that glitters is gold. And you cannot get anything for free. But that’s the exactly the point, isn’t it? It’s free for us. But it wasn’t free for our Savior. It was so costly for him. And because it was so costly for him, we can now conclude that it is true for us.

And not only is it true, he also wants us to bask in that fact. They killed the fattened calf and threw a long party. And there is more rejoicing in heaven over one sinner who repents than for the other 99. How amazing it is that our Savior Jesus in heaven along with so many angels rejoiced in the moment we knew who he was and trusted in him. And that rejoicing will be our joy when we meet him with our own eyes in heaven.

Our Savior Loves the Lost. His love is costly. His love is continual and constant. I urge you then to love the cost in loving the lost. And I urge you to remind yourself that you are found. And that fact cannot be taken from you. Amen.