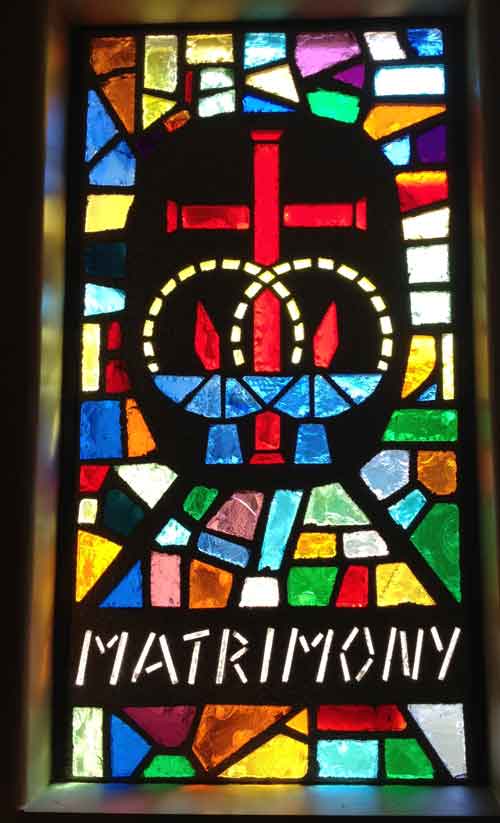 Ihate the wait. When I was a kid, right about this time of the year the Superbowl would be finished. And they would interview the players on the winning team, “So, now that you won the Superbowl, where are you going to go?” And what would they say? “I’m going to Disneyland.'” Even as a child I knew that was not the answer I would have given. I didn’t want to go to Disneyland because I hated the wait. So you got to go to Space Mountain. But my older brother and sister told me the story of how long the wait was on a hot and sticky day just to get to the front of the line. And still to this day, I have no desire to be out on Black Friday. I hate the wait. But, as we look at these words this morning, I see that I’m not alone. In John 2, we read: “1 On the third day a wedding took place at Cana in Galilee. Jesus’ mother was there, 2 and Jesus and his disciples had also been invited to the wedding. 3 When the wine was gone, Jesus’ mother said to him, “They have no more wine.”” (John 2:1–3 NIV11-GKE)

It was the third day. But it was the third day from what? A few short days before this Jesus was baptized. And there in the river Jordan the Holy Spirit rested on him and gave him power—true power. And all those who were there knew what this meant. There were hundreds of prophecies and promises spoken of in the Old Testament. And one day God would anoint someone to fulfill those prophecies and promises with such great power. And there, in the Jordan river those prophecies pointed to and were fulfilled in Jesus. And so Jesus was anointed as our Prophet, Priest, and King. They saw it. And then what happened? Nothing. Hour after hour, day after day, nothing happened. That’s the context we need to understand as we begin to walk through these words. I hated waiting in lines. But Mary and Jesus’ disciples—they hated waiting for the signs and wonders to begin like having to watch too many previews before the movie starts.

So, in these words, there’s a wedding. Jesus and his disciples are invited. But Mary shows up. And when the wine runs out Mary lets her son know that they are out of wine. It’s hard to know what to do with her comment. Is it a good comment? Is she letting Jesus know of a problem and leaving the result in his hands? After all, one of the dilemmas we can face is to pray to our Lord to fix a real problem in our lives. And then, just as soon as we’ve told Jesus to fix the problem, we then step into his domain, telling Jesus when and how, if we were God, we would fix the problem. So this could be a good example. She tells him the problem, leaving the solution in his hands. On the other hand, it could be a bad example. It could be like when the husband and wife are sitting together on the couch and she says to him, “The garbage is full.” Every husband knows that those words make it appear as if that’s a simple statement of fact. But, in reality, it’s a command. The statement “the garbage is full” really means, “take the trash out.”

We don’t know which direction to take with her comment. But what we do know is that she too was waiting to see her Son’s glory. But he responds to her in a very unique way. We read: ““Woman, why do you involve me?” Jesus replied. “My hour has not yet come.”” (John 2:4 NIV11-GKE)

The wording here is a little stronger than one would conclude by reading our english version here.1 Jesus is asking her what she and he had in common. Most of the time when we run into this phrase in the bible it’s harsh and confrontational. Here it is simply Jesus setting the record straight. He is her son—and a humble son at that. But he is also the son of God. And now is when, as a grown up, he begins his public ministry. This is the moment when their relationship changes. But how does Mary respond to this? “5 His mother said to the servants, “Do whatever he tells you.” 6 Nearby stood six stone water jars, the kind used by the Jews for ceremonial washing, each holding from twenty to thirty gallons. 7 Jesus said to the servants, “Fill the jars with water”; so they filled them to the brim. 8 Then he told them, “Now draw some out and take it to the master of the banquet.”” (John 2:5–8 NIV11-GKE)

Mary receives correction from her Son and her Savior. And what does she do? She lets the servants know that if the right time does come, they should be ready. So the right time does arrive. They fill up the big water basins with about 200 gallons of water. They take the water to the master of the banquet. And then the master of the banquet responds: “8 They did so, 9 and the master of the banquet tasted the water that had been turned into wine. He did not realize where it had come from, though the servants who had drawn the water knew. Then he called the bridegroom aside 10 and said, “Everyone brings out the choice wine first and then the cheaper wine after the guests have had too much to drink; but you have saved the best till now.”” (John 2:8–10 NIV11-GKE)

When there’s an open bar, nobody brings out the bottom shelf liquor first. First, you bring out the name brand, top shelf alcohol. Then, when the people begin to leave and the people have already had too much to drink and aren’t as picky—then you bring out the bottom shelf liquor. The master of the banquet commends the groom for saving the best till last. But mary knows, and the servants know, and the disciples know, and we too know what the truth it. This was a miracle. The glory they had been waiting for they finally saw. In the closing words we read: “What Jesus did here in Cana of Galilee was the first of the signs through which he revealed his glory;” (John 2:11 NIV11-GKE)

Here in Cana, at this wedding, Jesus reveals his glory. But that brings us to the huge question we need to ask this morning: why. Why does Jesus perform this miracle? How does this reveal his glory? Here John tells us that this is the first of Jesus’ miracles.2 But why is it the first? This miracle gave his disciples a framework and a context for them to understand all the signs, wonders, and miracles to follow. Jesus did this first to let them know that he would be performing his miracles to show not his wrath and judgment, but instead, his mercy. Our prayer of the day, at the beginning of the service speaks about that. We prayed these words: O God, you reveal your mighty power chiefly in showing mercy and kindness. If Jesus did not perform this miracle, what was the worst that could happen? The worst that might happen is that they would suffer shame and embarrassment. There’s no disease here to heal. There’s no demon to drive out. There’s no one here to raise from the dead. Jesus performs these miracles not so that we would say, “wow, look at his power.” No, instead, he performs these miracles so that would say, “wow, look at his mercy.” But that’s the sort of Savior we have. He not only rescued this married couple from their sin by suffering all the shame and embarrassment that the world deserved by dying on the cross. But he did so much more. He rescued them from shame and embarrassment too.

That’s why Jesus reveals his glory. Jesus reveals his glory chiefly in acts of mercy. But from that flows a wonderful result. We read: “and his disciples believed in him.” (John 2:11 NIV11-GKE) When his disciples saw that this was the sort of Shepherd and Savior they had, they gladly and zealously said in their hearts, “I will follow a Savior like that.” And we too say the same. We too follow Jesus just as they did. For he shows his mercy not just by forgiving our sins. But he also shows his mercy by so often erasing even the memory of that sin. What an amazing Savior to follow.